I Know A Guy Renovations

Get To Know A Jesse

Welcome to our latest release of a series we call….

Get To Know A Guy!

What better way to get to know our core team than by asking them a series of ridiculous questions?

IKAG: What was the first thing you bought with your own money?
Jesse: Janet Jackson’s “Rhythm Nation”

IKAG: When you dance, you look like…?
Jesse: It’s just me and the music and we can’t be without each other.

IKAG: What do love most about what you do?
Jesse: The people.

IKAG: What is the most interesting thing you have in your purse/wallet?
Jesse: The first love note my wife ever wrote me. 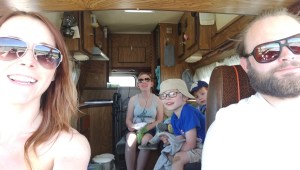 IKAG: I love that, that’s a pretty old note.  And it means you haven’t lost your wallet in over a decade, which is also impressive. What was your favorite book growing up?
Jesse: Had a few. Outsiders, Old man and the sea, The Red Pony, The Great Train Robbery. 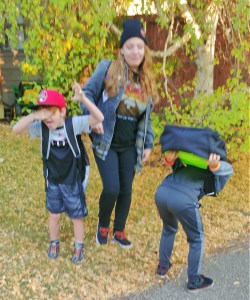 IKAG: How would your friends describe you?
Jesse: Steadfast.

IKAG: If you could be any animal what would it be and why?
Jesse: Golden Eagle, I love to travel.

IKAG: Favourite quote?
Jesse: “Give me six hours to chop down a tree and I will spend the first four sharpening the axe” Abraham Lincoln

IKAG:  Who is your favorite super hero and why?
Jesse:  Every loving parent….because if every parent loved we wouldn’t need super heroes.

IKAG: One word to describe I Know A Guy.
Jesse: Honest

**Does this series look familiar? We revise and re-launch this series every few years…we hope you enjoy it as much as we do.

Our Profile on “Shop the Neighbourhood”